It looks like we have some details on when the next major Windows Phone update will be released, and it looks like it will be by the holiday season, IE before Christmas of 2013.

The news comes from a Microsoft Careers website, with a job listing for a software development engineer for Windows Phone, and the listing has revealed that the next major Windows Phone update will land before the end of the year. 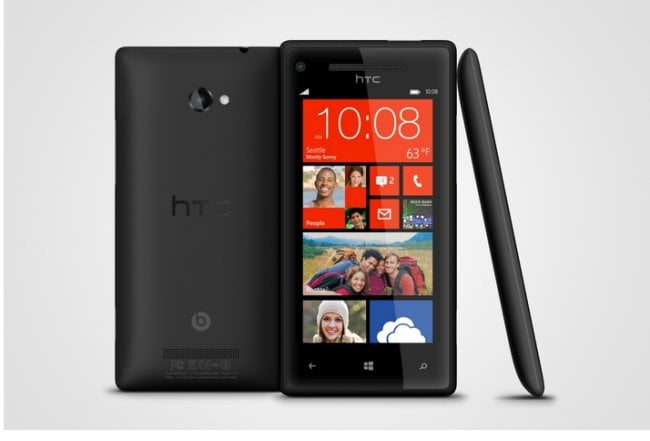 “This is a great time to join as we’re completing our current release are getting ready for our next release targeting the holiday of this year and we’re chartered with keeping the momentum for Windows Phone by bringing new killer devices and delightful user experiences.”

As yet we do not have any details on what will be released in the next Windows Phone update, what we do know is that Microsoft have said that all of the Windows Phone 8 devices will get the update.

As soon as we get some more information on what will be included in the next version of Microsoft’s Windows Phone we will let you guys know.