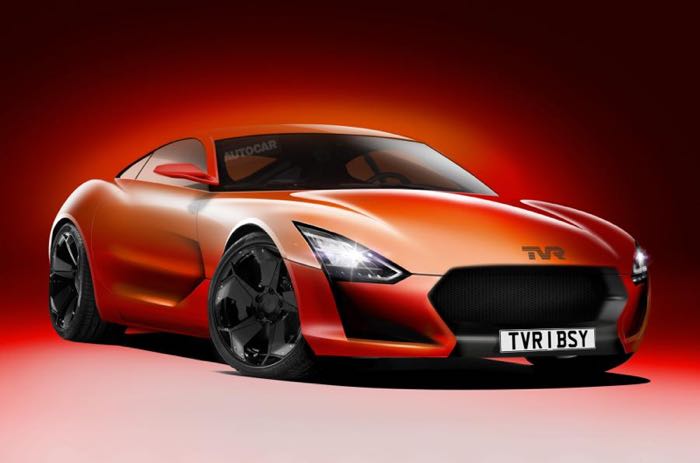 TVR has apparently agreed a deal to produce its new vehicles in South Wales, the company recently announced it would relaunch and the first cars will be made available in 2017.

The new TVR model has already sold out ahead of next years launch, the next orders for cars will be in 2018 when the company will take orders on 250 cars.

The new vehicle has yet to be made official, we are looking forward to seeing what it is like and also what sort of performance it will come with.