According to the Korea Times, Samsung who previously supplied processors to Apple for the iPhone will not be supplying processors for the next generation model. 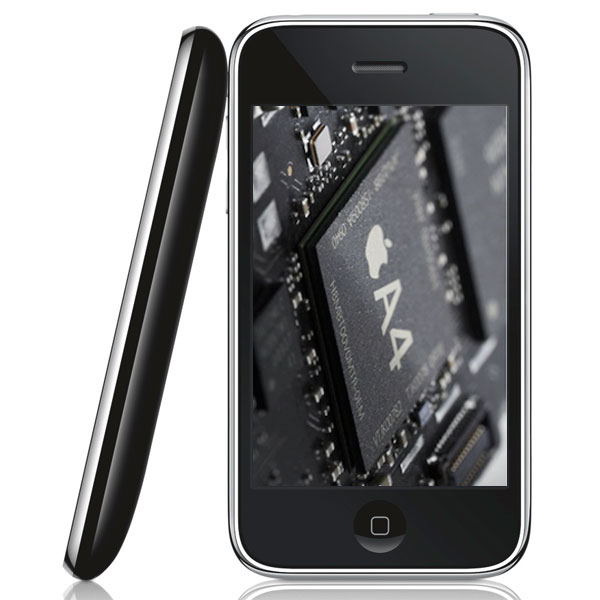 Instead Apple will be using a custom version of their A4 processor which they developed for the iPad. This could bring some exciting features to the iPhone 4G which could include the ability to playback video in HD at 720p.

There are no details if the iPad and the next generation  iPhone will share the exact same processor, or whether the iPhone will feature a slightly less powerful one. T

This makes sense for apple to use one of their A4 processors in the new iPhone as they obviously spent a considerable amount developing the processor for the Apple iPad.