Traditional six sided dice have been in use throughout Asia since before recorded history, and the oldest known dice are part of an excavated 5000-year-old backgammon set, discovered in Iran.

Now GIC is looking to bring a new hi-tech upgrade to the traditional dice, and will be showcasing their new DICE+ system at the upcoming gaming show E3 later this year, June 5-7th, 2012. 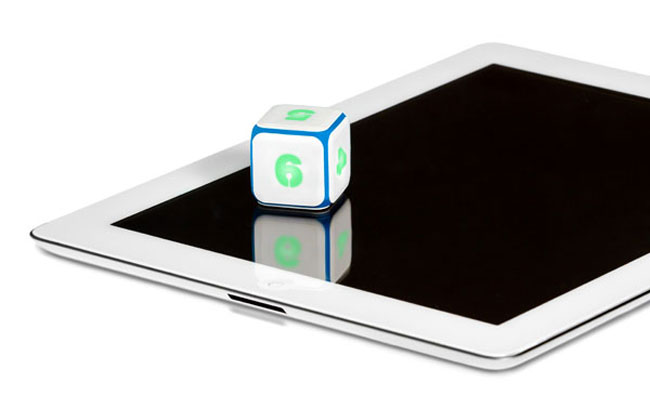 The new generation of DICE+ are equipped with LED backlights, anti-cheat roll detection and Bluetooth connectivity. DICE+ will be launching later this year and will be available for around $40 and support iOS, Android, Symbian, Linux and Windows operating systems.