One of the Google guys responded to a bug question and had the following to say about the bug fix, and they also mentioned which version the bug fix would come in. 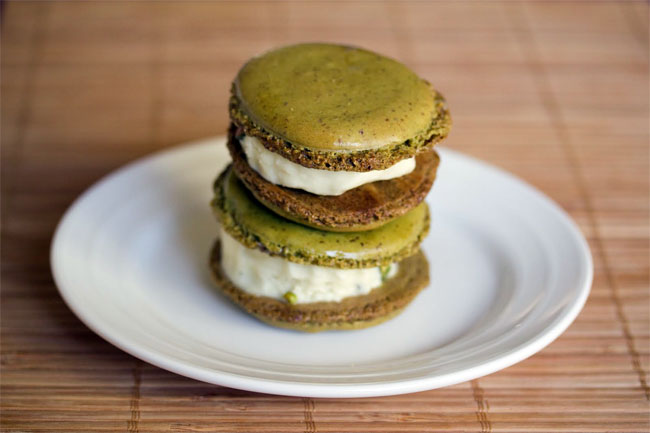