Newegg, one of the premier online electronics stores in the US, is set to start opening its virtual doors to Europe at the end of next month. It’ll be a soft opening while the electronics retailer gets its shipping and supply line bearings, but it’ll open the online electronics giant to a while new market in no time flat.

Being US only, Newegg has claimed up to 25 million registered users and 8.5 million email bulletin subscribers. The company expects to grow quite a bit with its European expansion and is likely to do so unless competitors Amazon and Scan take a hard stance against it. 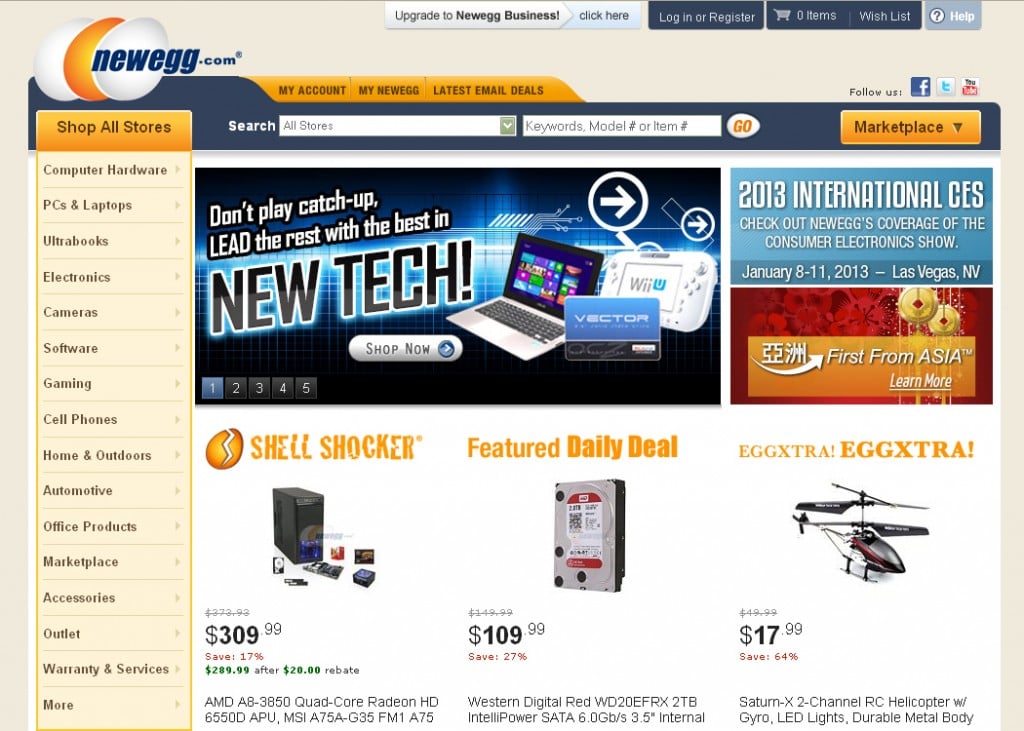 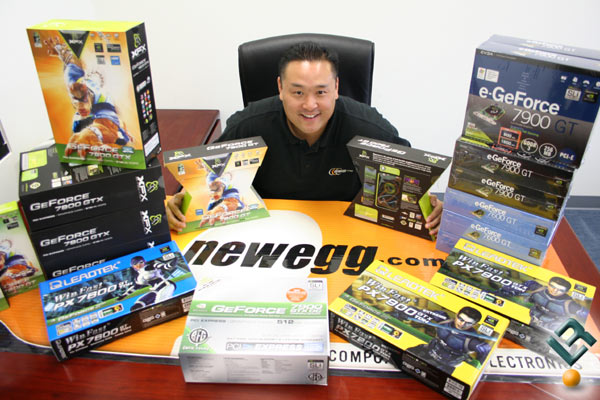 If you aren’t already buying your electronics from Newegg, you probably should be. Newegg is the best place to get PC components and parts along with any other electronic device you can dream of. Their prices, at least for PC parts, are unmatched, and their shipping service is superb. I’ve used Newegg to build multiple computers and they’ve never failed me. Europe should rejoice in its good fortune.

I know some of you are Newegg users too. Feel free to chime in with a few comments to let your European counterparts know what they’re in store for.