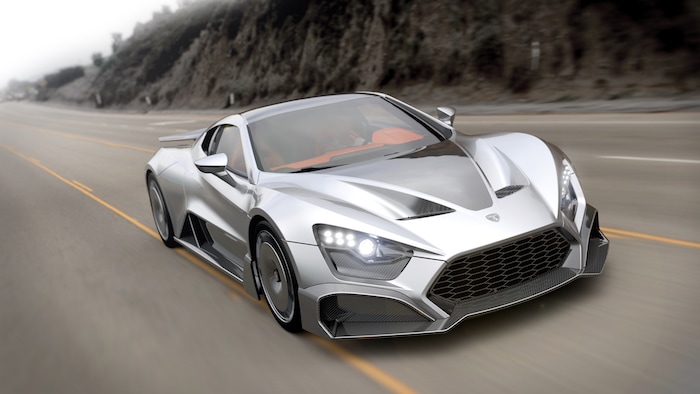 Zenvo has announced that their latest supercar, the Zenvo TSR has already sold out even before the car has launched.

The TSR comes with some serious power, the car has a massive 1,360 horsepower and it has a limited top speed of 263 miles per hour or 424 kp/h. Zenvo Automotive has revealed images and technical specifications of its TSR-GT, of which it will make just three, all allocated and already sold to hypercar collectors. Created to achieve a higher top speed and generate more proportional aerodynamic stability than ever before, the TSR-GT features a new touring-style design, and an enhanced 1,360 bhp Power Pack.

Designed and engineered to achieve a greater top speed due to its reduced drag, the TSR-GT features a subtle body re-styling alongside an all-new power upgrade. The engine, which features a new, in-house developed TS Power Pack, takes the TSR-GT to 1,360 bhp (from 1,177bhp of the standard TSR-S). Combined with a longer final drive fitted to the factory-developed Zenvo helical-cut dog-engagement transmission, a limited top speed of 424 kp/h / 263 mph (up from 325 kp/h / 202 mph of the TSR-S) is achieved.

You can find out more details about the new Zenvo TSR supercar over at the Zenvo website at the link below.