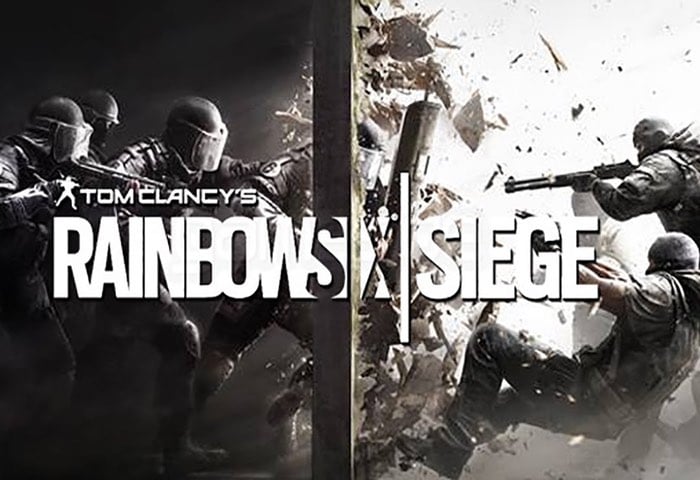 With the start of the new year upon us Microsoft has this week unveiled a variety of new Xbox One bundles which may take your interest and adding to the range of Xbox bundles that are available.

Two new Xbox One bundles adding to the list take the form of the Xbox One Tom Clancy’s Rainbow Six Siege Bundle and the Xbox One 500GB Name Your Game Bundle.

Microsoft explains more about the Xbox One Tom Clancy’s Rainbow Six Siege Bundle that will be available for $399 in all regions where Xbox One is available, except Belgium, China, France, Japan and Netherlands.

With the Xbox One Rainbow Six Siege Bundle fans can join Counter-Terrorism Unit Operators from around the world and engage in close-quarters combat between attackers and defenders within the highly destructible arenas of the Siege. Fans looking for even more classic tactical shooter game glory can also try their hands at Rainbow Six Vegas and Rainbow Six Vegas 2 through Xbox One Backward Compatibility.

The Xbox One 500GB Name Your Game Bundle will be available for $349 in the U.S., Brazil and Canada, the bundle will start shipping to participating retailers, including Microsoft stores, in late January.

We’re always looking for more ways to offer value to our fans so, for the first time ever, fans have the option to choose one of four blockbuster titles with the new Xbox One 500GB Name Your Game Bundle. The bundle comes with a 500GB hard drive and a full-game download of one title from the greatest games lineup in Xbox history – Forza Motorsport 6, Rise of the Tomb Raider, Gears of War: Ultimate Edition or Rare Replay. The choice is yours.