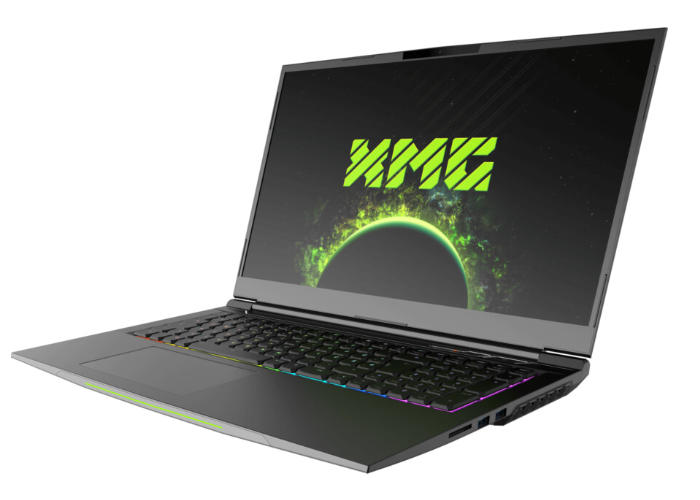 XMG has unveiled its new NEO 15 and NEO 17 laptops with prices expecting to start from €1949, but unfortunately due to the increasing shortage of components and the resulting volatility of the prices of graphics chips, processors and memory, XMG will provide exact pricing at the start of the pre-order phase. XMG also plans to introduce more laptops with the new 45 watt CPUs from the 11th Core generation in the following months, as always will keep you posted as more information becomes available.

However the new and already unveiled NEO 15 and NEO 17 laptops are equipped with support for PCI Express 4.0 and Thunderbolt 4 – features that the AMD version of the XMG NEO cannot offer. In addition, the models utilising the new Intel processor also benefit from a slight performance increase on the graphics card side.

“The XMG NEO 15 answers the demands of the mobile gaming community for a laptop concept optimised down to the last detail and designed for maximum performance. Pairing AMD processors up to the Ryzen 9 5900HX with NVIDIA graphics cards, all offered in the performance-focused Max-P design up to the GeForce RTX 3080, offers not only the fastest notebook components currently available, but also makes an unmistakable statement. Mobility is by no means neglected: weighing in at just 2.1 kg, the 15.6 inch XMG NEO 15 stands out as one of the lightest challengers in the mobile high-performance sector. Its robust, predominantly aluminium chassis, integrates a cooling system designed with full headroom for enduring high gaming performance. Esports enthusiasts are catered for by an input device worthy of their skills, with the impressively precise, optomechanical keyboard.”

“Designed for maximum performance, the XMG NEO 17 is an uncompromisingly consistent answer to the core demands of the mobile gaming and esports community. NVIDIA graphics cards up to the flagship GeForce RTX 3080 unleash an unprecedented level of 3D performance; especially considering that all configurable GPUs are integrated in their full Max-P specification. To match, the impressive gaming laptop uses the fastest mobile processors currently available, up to AMD’s Ryzen 9 5900HX. Its cleverly designed chassis, developed for extraordinary durability, also integrates a cooling system equipped with plenty of overhead. A uniquely precise keyboard with optomechanical silent switches allows for exact and fast inputs.”