Microsoft is holding a press event today where they will unveil their new Xbox console, as yet we do not know what the device will be called, although there have been rumors that it may be called the Xbox 720.

Now Microsoft’s Major Nelson has revealed that the new Xbox console will be revealed over two event, the first one takes place today, and you can see the statement from Microsoft’s Aaron Greenberg, which was taken from the latest Major Nelson podcast. 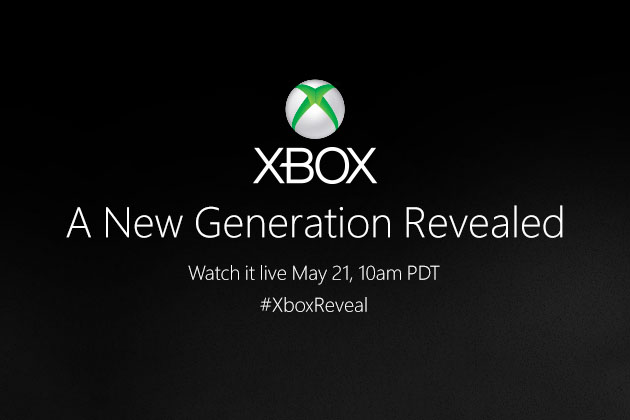 “The best way I can describe it is: We’re really going to tell one story across two events,” he added. “So we’re going to start on the 21st [of May]; and really that’s about revealing the next Xbox platform and our vision for the future of games, the future of entertainment.”

We can expect to here more about the new Xbox at E3 in June, so it looks like we may get a first look at the hardware today, and them some more details about the platform next month.