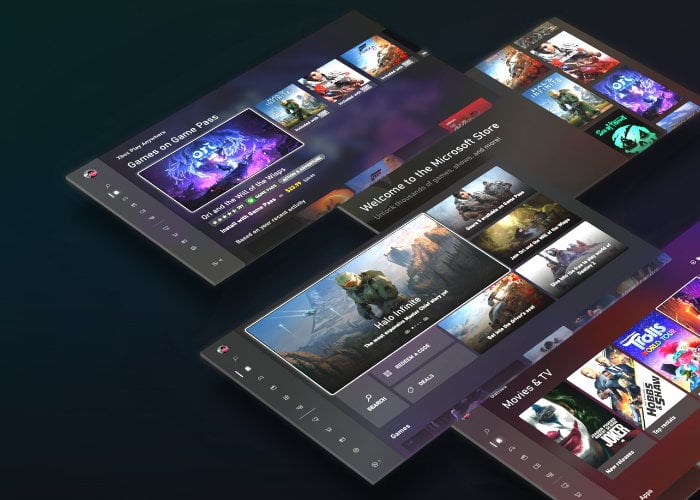 This week Microsoft has unveiled its new Xbox Store redesign, implemented to make the experience faster, safer and easier. The update is rolling out gradually o if you’re an Xbox Insider, you may begin to see the new Microsoft Store on Xbox starting as early as August 5th 2020. Check out the introductory video below to learn more from Cody Bird Principal Program Manager.

“Hello Xbox fans! We’re excited to share something we’ve been working on for a long time: the all-new Microsoft Store on Xbox. Far more than a typical app update, we’ve rebuilt the experience from the ground up to be faster, safer and easier to use than ever before. We’re obsessed with getting it right for customers, and we can’t wait for you to see what we’ve been working on.

The Microsoft Store on Xbox makes it easier than ever to discover what you’re looking for, whether you want to try out a gaming membership like Xbox Game Pass, find a specific title or DLC, or access an app, movie or TV show. View trailers inline while you search and browse (or turn on autoplay for the most seamless experience), easily see which games your friends are playing, and get information about discounts and offers at a glance.”

To learn more about the design of the new Microsoft Xbox store jump over to the official Xbox new site by following the link below.