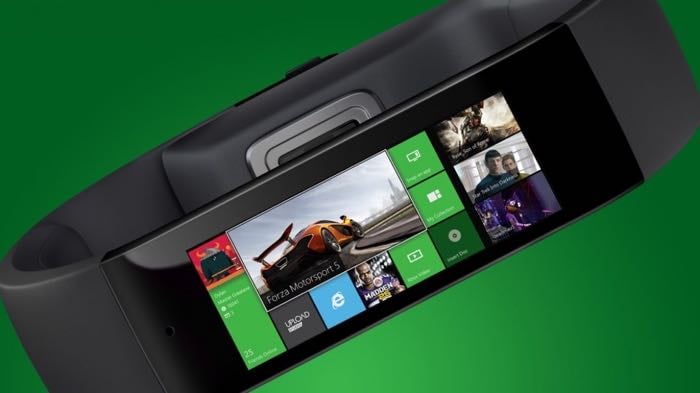 Microsoft recently launched a new wearable device, the Microsoft Band, and now it would appear that the company is working on another device, the Xbox One Smartwatch.

We can expect the new Xbox One Smartwatch to be multi platform just like the Microsoft Band which is compatible with iOS, Android and Windows Phone.

As soon as we get some more details on this new Xbox One Smartwatch, including what features it will have, and some specifications, we will let you guys know.

The quote and reference to the Microsoft supplier has been removed at their request.