Microsoft has unveiled a look at their new Xbox Live Dashboard they will hopefully be launching in the next couple of months and which Microsoft says is the most significant update to the Dashboard since NXE.

The new dashboard design brings with it improved Kinect sensor functions and features enabling you to now use the Kinect with most of the user interface rather than just a few selected areas. The new Xbox Live 2011 dashboard update also brings with it a feel of Windows 8 say Engadget who have used the new interface hands on. 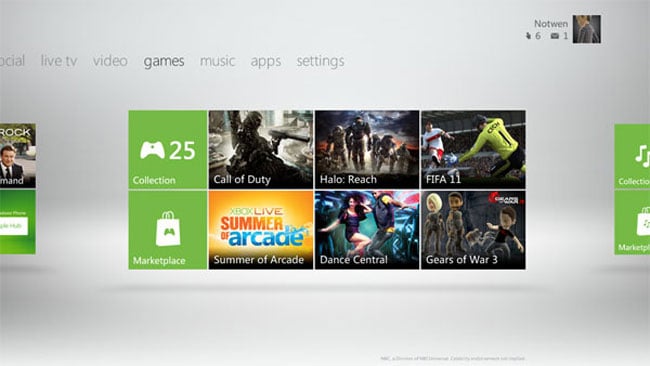 The new users interface is also now equipped with Bing Search and voice control features enabling you to search via voice recognition, and providing the games or movies your looking for with ease.

For more information on the new Xbox Live interface jump over to the Engadget website.