Microsoft has confirmed the launch date for the new Xbox Experience as the 19th of November 2008. 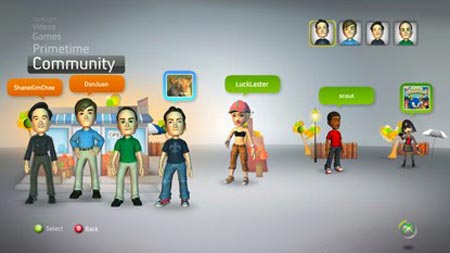 The Xbox 360 Dashboard will get and update with new Mii like avatars, as well as being able to stream Netflix movies direct to your TV. 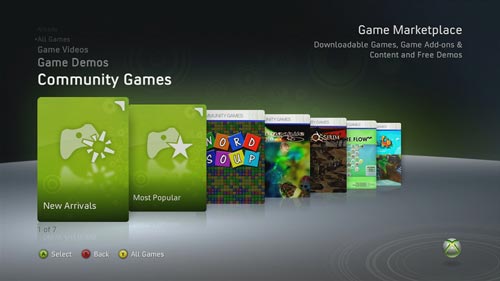 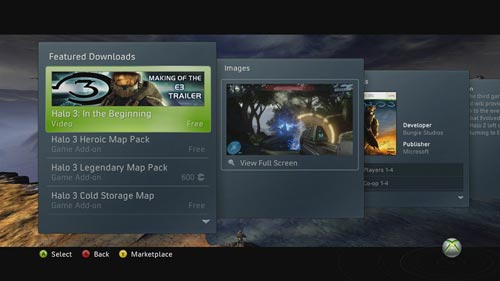 Xbox 360 as you know it will soon transform into something new and incredible. You wont need new hardware because the change is going to happen from the inside. Just sit tight and learn how ˜The New Xbox 360 Experience is all set to reinvent home entertainment. And, by the way, all of this will cost you exactly nothing!