If you have purchased a new Xbox 360 console recently, maybe the new Gear of War 3 and have wondered how to transfer your gaming data from the old Xbox to your shiny new Xbox 360 a new solution have arrived. The new Xbox 360 Transfer Cable, which now fully supports Xbox 360 S to Xbox 360 S transfers making it easy to upgrade your console without losing your data. 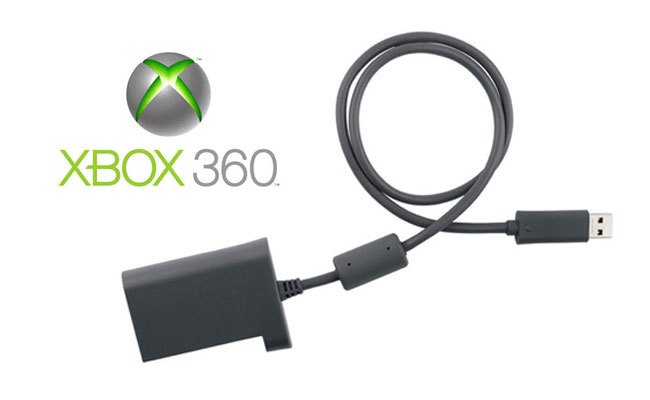