If you are an Xbox 360 owner you will have heard about the RROD (red ring of death) which appears on the Xbox 360 console when there is a hardware feature.

Microsoft have done away with the RROD on the new Xbox 360, instead if there is a hardware malfunction it will display a green ring, and the center power indicator will change from green to red. 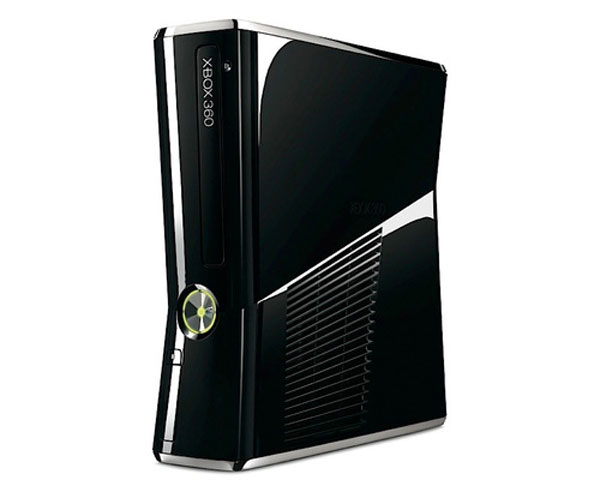 According to Microsoft’s support team, while the console won’t display a “red ring” in times of hardware failure, it will still clearly indicate an error by switching its power indicator (the light in the centre of the ring) from green to red. So we’ll get a red…dot of death instead. RDoT. It has a certain ring about it, no?

So it looks like no more RROD instead we will now have the RDOT (red dot of death).