We told you earlier today that the new Xbox 360 console is headed to the UK in July. Our friends in the US will get the Xbox 360 from the 19th of June 2010, if you want one it is now available to pre-order.

The new Xbox 360 has a range of new features, which include touch sensitive on and off buttons, a 250GB hard drive, a custom port to connect  to Microsoft’s Kinect and five USB ports, two on the front and three on the back. 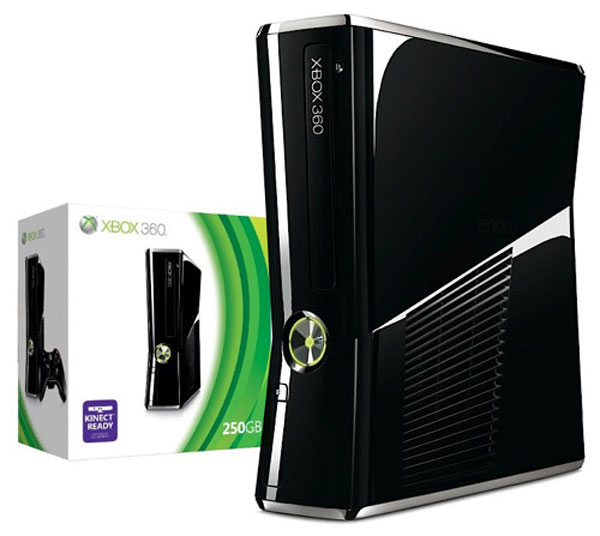 The new Xbox 360 comes bundled with a HDMI cable and a new power supply, and it now features integrated 802.11n WiFi, which means no more expensive WiFI add on. Inside the new Xbox 360 there is now one large fan instead of two small fans and a 45nm integrated GPU and CPU.