Microsoft has announced two new accessories for its Xbox 360 games console, which include a new Bluetooth wireless headset for the Xbox 360 and a new Xbox 360 media remote.

Microsoft’s new Xbox 360 Media Remote comes with a range of new features which include media playback controls, and also controls for your TV, and it also features A, B, X, Y buttons as well as D-pad navigation, it will go on sale in November for $19.99. 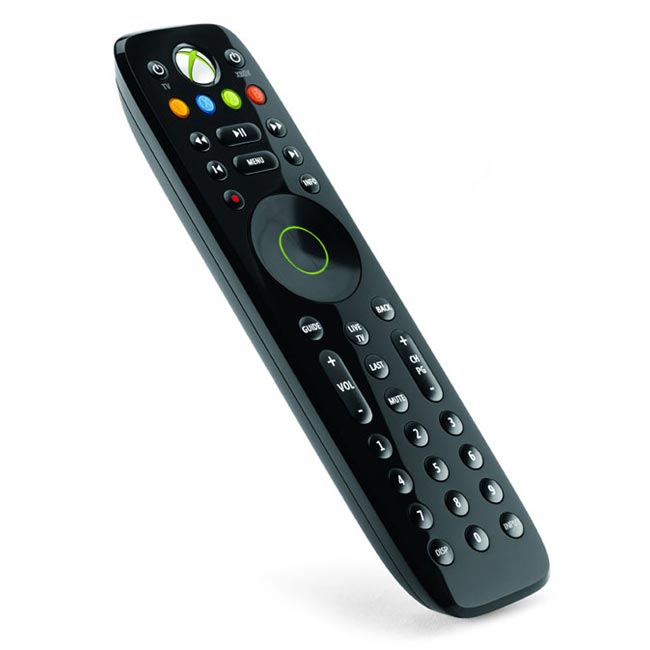 The new Xbox 360 Bluetooth headset will work with your Xbox 360 and also your mobile phone via Bluetooth and PCs, it will hit the stores in November for $59.99. 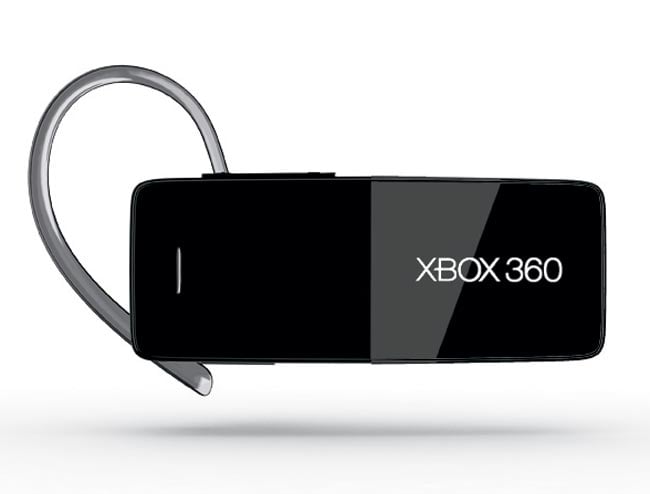