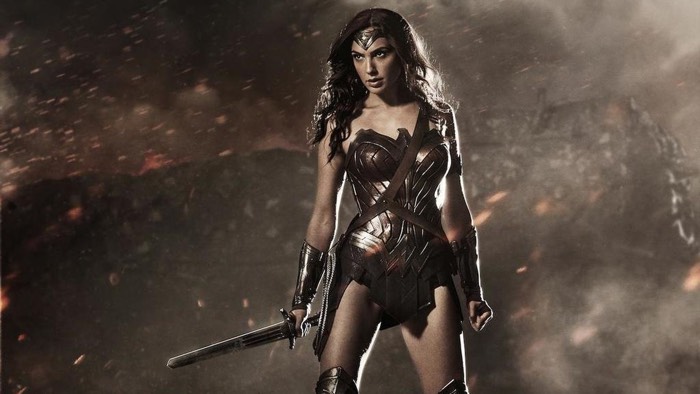 Wonder Woman will land in movie theaters on the 2nd of June 2017, it certainly looks interesting from the trailer.