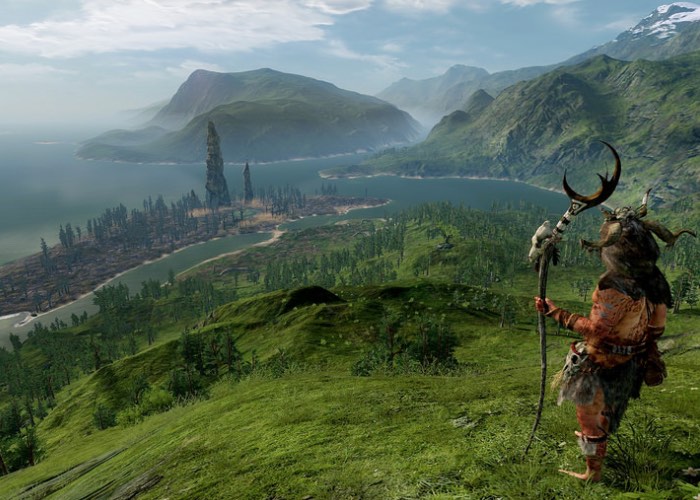 During the Paris game show earlier this week game creator Michel Ancel presented a new game for the PlayStation 4 in the form of the upcoming open world title, Wild.

The game allows players to explore and adventure across a beautiful, dangerous world, allowing them to attune with the forces of nature, granting them dominion over animals of all shapes and sizes, he explained. 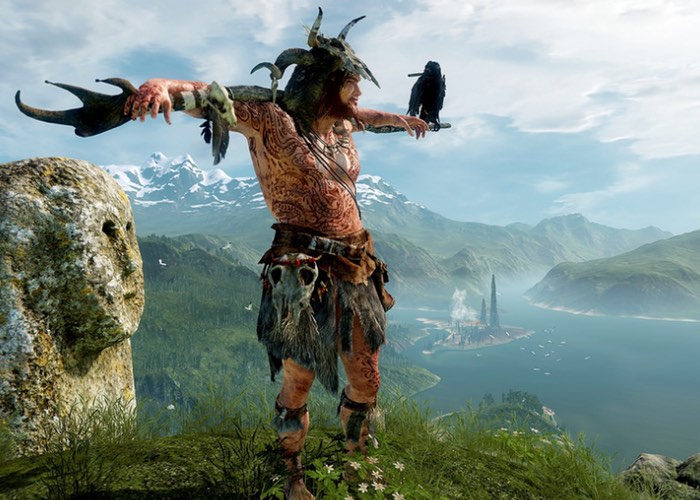 Wild is still in its early stages of development and no multiplayer gameplay was unveiled at Paris. Ryan Clements over onto e PlayStation Blog explains little more :

In Wild, players live life as a male or female shaman, fighting to survive a world rife with predators, poison, and even bone-wearing cannibals. Ancel’s goal is to begin the story when the shaman is young, and follow him as his power and experience grows over time. With each new animal that the shaman learns to control, a new tattoo is etched across the character’s skin. This will help showcase a player’s experience where multiplayer is concerned. Different shamans will display their spiritual wisdom with different markings.

As some may have seen during the PlayStation press conference at Paris Games Week, the shaman will come to understand new animal types by communing with powerful animal divinities. We’ve seen the serpent divinity so far, manifested as a seductive, cunning woman spotted with scales. These divinities will ask things of the shaman in exchange for their power, from making a sacrifice to living life as their animal subjects. These meetings (and their subsequent trials) will surely be a highlight of Wild’s open-ended gameplay.

Unfortunately no information on worldwide availability has been announced as yet, but as soon as more information comes to light we will keep you updated as always. In the meantime jump over to the PlayStation blog for more details and imagery.