The new Watch Dogs game currently under development will be launching on PC , PlayStation 3, PlayStation 4, Wii U, Xbox 360, Xbox One on November 19th 2013 and to whet your appetite, Ubisoft have  released a new trailer. 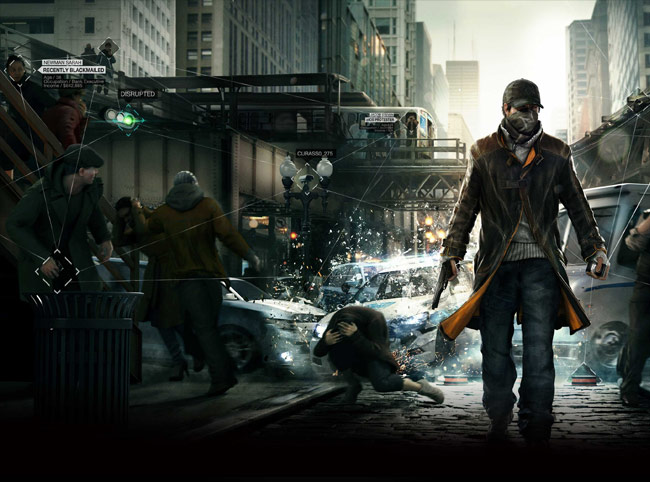