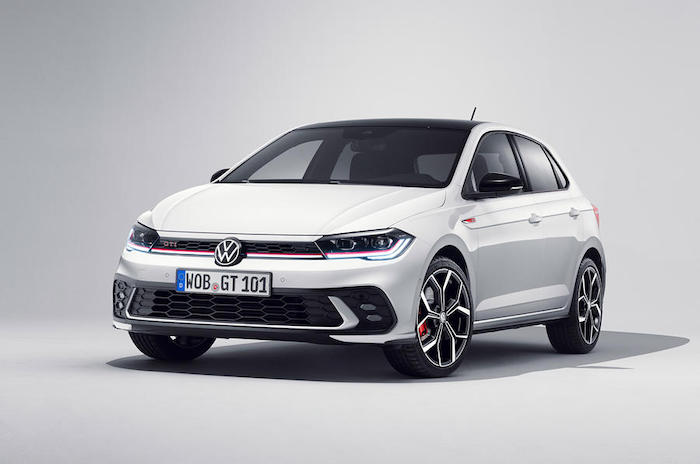 Volkswagen have launched their latest GTI model, the new Volkswagen Polo GTI. The car is based on the six generation Polo and is designed to be a more sportier version of the Polo.

The 2021 Volkswagen Polo GTI comes with a 2.0 litre turbocharged petrol engine that produces 204 horsepower. The car comes with a 0 to 62 miles per hour time of 6.5 seconds and it comes with a seven speed DSG transmission. 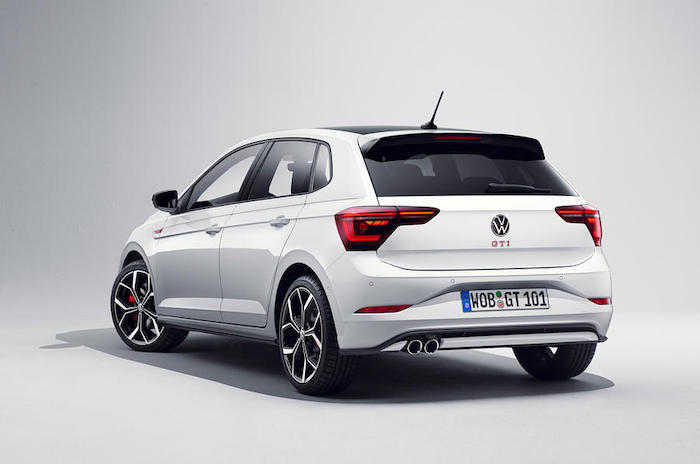 The heart of a GTI is always its engine. Like all its predecessors, the new Polo GTI is also front-wheel drive. The turbo-charged, direct petrol injector changes gear via a seven-speed dual-clutch transmission (DSG), which comes as standard. Among the highlights of the turbo engine in the new Polo GTI, which is installed transversely at the front of the car, are such features as a dual injection system with combined direct and intake-manifold fuel injection, an engine control unit with four core processors, and an electronic valve-lift system on the inlet side. Despite the high output, the engine is impressively efficient with moderate fuel consumption levels. This is aided by the low weight of the new Polo GTI when empty. 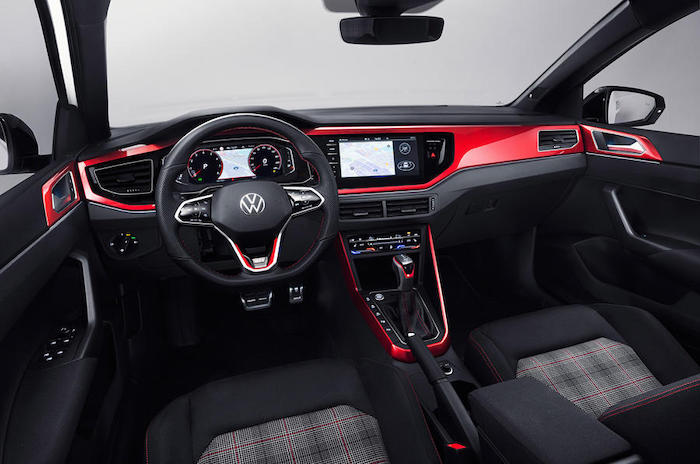 As you would expect from a genuine Volkswagen GTI, the new Polo GTI also comes with a sports chassis, tailored specially to the car, as standard. It lowers the chassis by 15 millimetres and guarantees the typical GTI synthesis of driving dynamics, safe neutrality and a high degree of driving comfort.

You can find out more details about the new Polo GTI over at the VW website at the link below, as yet there are no details on pricing.