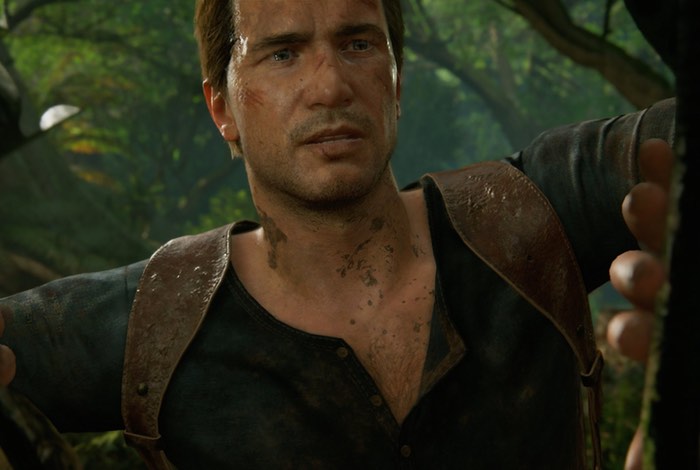 Sony has been teasing details for its new Uncharted 4 via Twitter this week ahead of the revealed that will be taking place later today February 24th, 9:00 a.m. ET.

A new screen shot of Nathan traversing a jungle has been released together with a statement saying “Are you ready to seek your fortune?”.

Expect more to be revealed in the way of a new trailer and details of what you can expect within the game when Sony takes to the stage in a few hours time. The fourth game in the Uncharted series takes the form of Uncharted 4 : A Thief’s End and will be launching on April 26th and will be available exclusively to play on Sony’s latest generation PlayStation 4.

Uncharted 4 is set several years after the events of Uncharted 3: Drake’s Deception with Nathan “Nate” Drake, now retired as a fortune hunter, settled into a normal life with his wife Elena Fisher. His world is then turned upside down when his older brother Sam, long believed to be dead, suddenly reappears seeking Drake’s help. Together they embark on a globe-trotting journey in pursuit of a conspiracy behind Libertalia, a long lost pirate colony, and its fabled pooled pirate treasure. Naughty Dog outlined the game’s plot as “his greatest adventure yet and will test his physical limits, his resolve, and ultimately, what he’s willing to sacrifice to save the ones he loves”

"Are you ready to seek your fortune?"