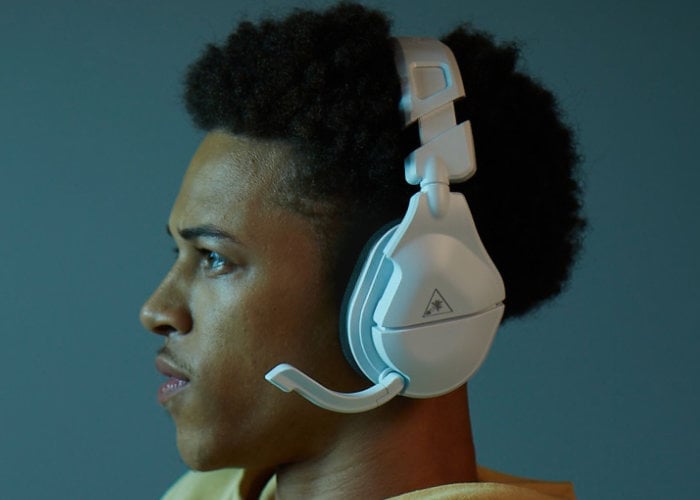 Turtle Beach has this week unveiled new gaming headsets it has created equipped with USB-C charging ports. The new versions of the Stealth 600 and 700 gaming headsets, refine the designs launched back in 2017 and include a number of refinements when compared to the older models. Separate headsets are available for both PlayStation and Xbox gamers offering specific features to each platform. Turtle Beach has also confirmed that the latest headsets will also support the next-generation PlayStation 5 and Xbox Series X consoles launching later this year. 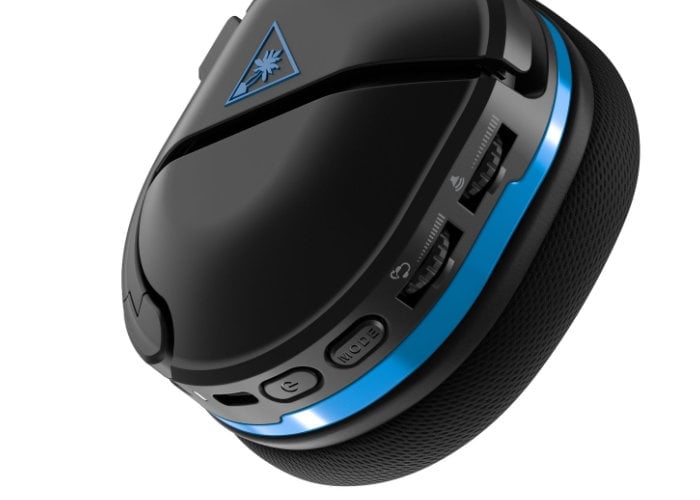 The new second-generation Stealth 600 gaming headset is priced at $100 and the PlayStation version is available to purchase from today, with the Xbox version launching next month and available to purchase from September 20th 2020. The Stealth 700 is priced at $149.99 and will release for both platforms on September 20th. The second-generation Stealth 700 gaming headset costs $50 more than the Stealth 600, but features plush ear pads, a metal-reinforced headband, together with the ability to connect via Bluetooth.