After Amazon leaked details of the new Transformers: Rise of the Dark Spark game last week at this weeks New York Toy Fair Hasbro has today officially announced that launch of the new game.

As well as announcing the Transformers: Rise of the Dark Spark game Hasbro has also released a new trailer for the game which you can see after the jump. 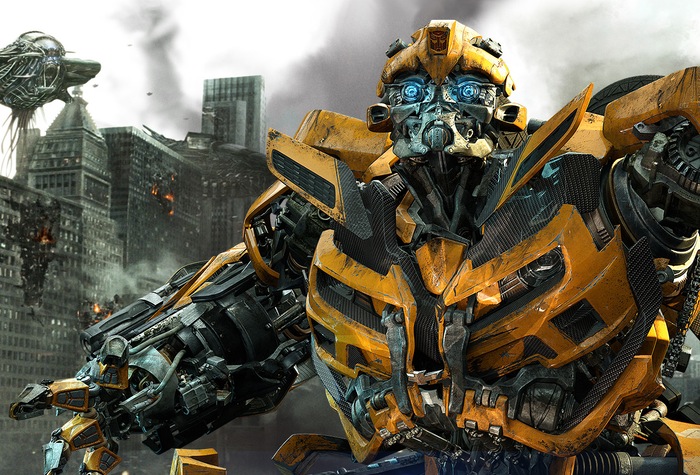 Hasbro explained that the new Transformers: Rise of the Dark Spark game will run alongside the new film, Transformers Age of Extinction, and has bee created to “marrying two different universes, the Tranformers Cybertron universe and the Michael Bay Transformers universe,”

Players will be able to play as both the Autobots and Decepticons and the new Grimlock from the upcoming film will also be available to enjoy. Also the 3DS version of the game will be a strategy PRG.

Transformers: Rise of the Dark Spark and the game will be available for the Xbox One, Xbox 360, PlayStation 4, PlayStation 3, PC, Wii U, and 3DS. Will you save earth as an Autobot or destroy it as a Decepticon?