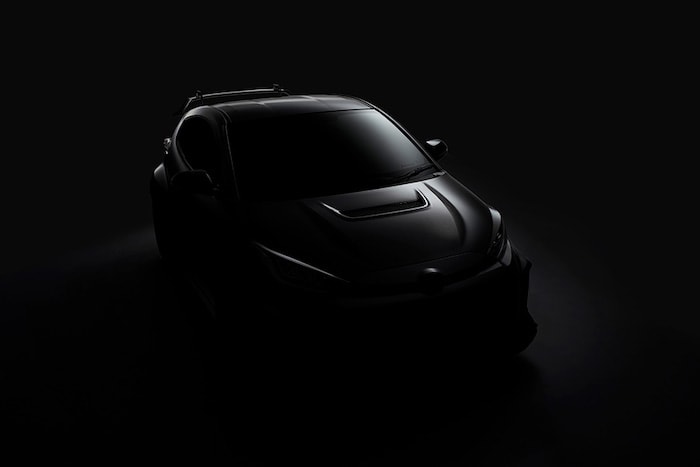 Toyota has released some teaser photos of two new cars it is launching this month, the Toyota GR Yaris and GR GT3 Concept.

The Toyota GR Yaris and GR GT3 Concept will be shown off at the Tokyo Auto Salon 2022 which takes place between the 14th and 16th of January. 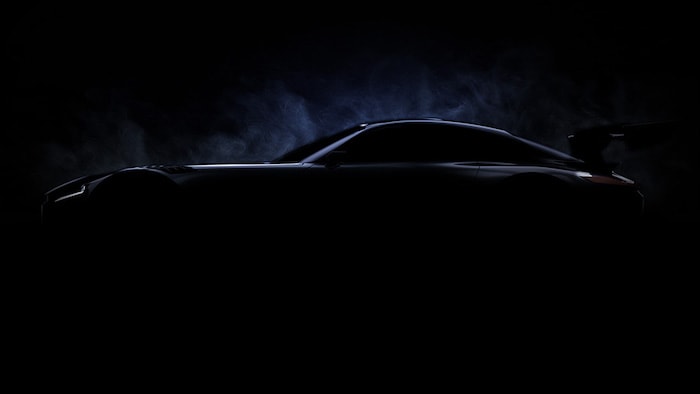 TGR strives to “offer ever-better motorsports-bred cars”, and is participating in top categories such as the FIA World Rally Championship (WRC) and the FIA World Endurance Championship (WEC) along with domestic rallies and races. The technology and knowledge gained through these activities is used in the creation of new road cars.

This year’s exhibition will feature the world premiere of the GR GT3 Concept, a racing-dedicated concept car that incorporates the knowledge and refined technologies TGR has gained in the field of motorsports, as well as the fully tuned model of the GR Yaris.

Furthermore, as a way to communicate the appeal of motorsports, the GR010 HYBRID that won all races in 2021, the first year of Hypercar class of the WEC, and cars from domestic and international competitions such as the SUPER GT, Japanese SUPER FORMULA Championship and Japanese Rally Championship will be exhibited.

You can find out more details about the new Toyota GR Yaris and GR GT3 Concept over at the Toyota website at the link below.