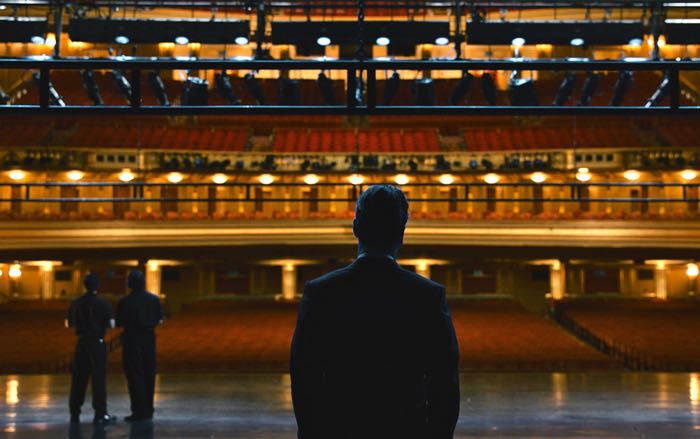 Universal Pictures has released a movie trailer for the new Steve Jobs movie, this is the first full trailer that has been released for the movie.

The new Steve Jobs movie stars Michael Fassbender as the late Steve Jobs, the movie also stars Seth Rogan as Steve Wozniak and Jeff Daniels as John Scully, plus Kate Winslet as Joanna Hoffman, it is directed by Danny Boyle.

The movie is based on the Steve Jobs book by Walter Isaacson and it is set around three of Apple’s major product releases, as yet we dont know which ones, but we suspect the iPhone could be one of them.

The movie certainly looks impressive from the trailer, it launches in the US on the 9th of October 2015.