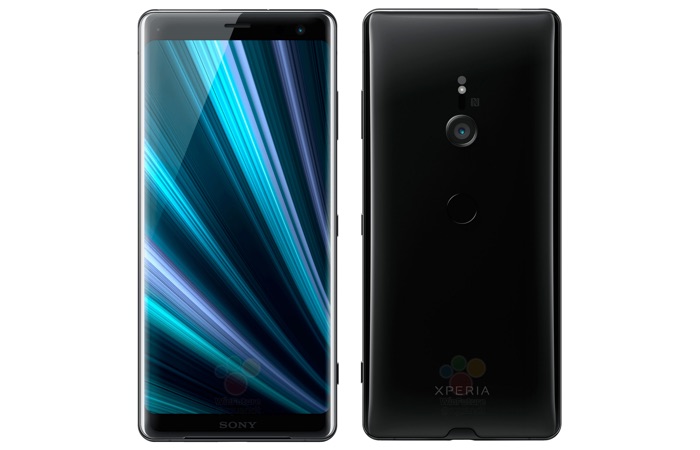 Sony are holding a press conference today where they will announce their new Sony Xperia XZ3 smartphone and now some press shot of the handset have been leaked ahead of the official reveal.

The handset will feature a Qualcomm Snapdragon 845 processor and 6GB of RAM, plus 64GB of included storage and a microSD card slot.

The device is rumored to to come with a 13 megapixel front camera and a 19 megapixel rear camera, plus a 3300 mAh battery. We will have more details on the device when it gets official at Sony’s press conference later today.