The leaked file is available from the XDA developers forum, although the file is only intended for developers, it can be installed if you have an unlocked bootloader on your Xperia S. 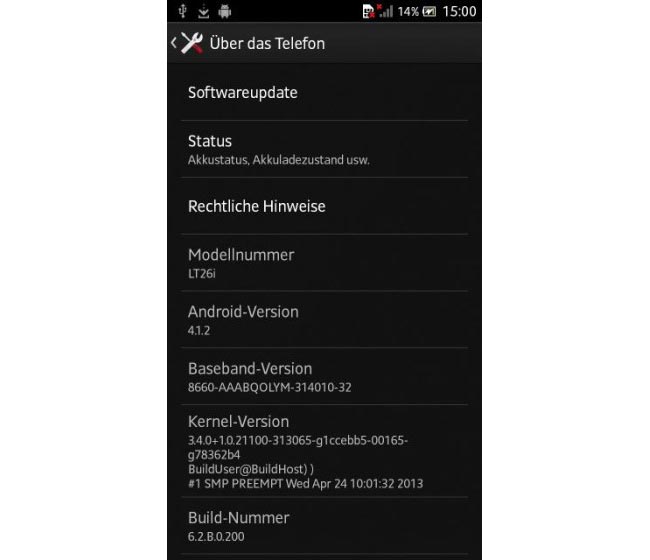 Sony are expected to release the official Android 4.1.2 Jelly Bean update for the Sony Xperia S shortly, as soon as we get some more information on exactly when the update will be available we will let you guys know.