As well as unveiling their new Personal Content Station Sony has also introduced a new range of home cinema systems that are equipped with 4K upscaling features.

The new Blu-Ray Home Cinema and Sound Bar speaker systems unveiled by Sony include features that their products have never been fitted with before, with the highlight being the 4K N-series Blu-ray Home Cinema system. 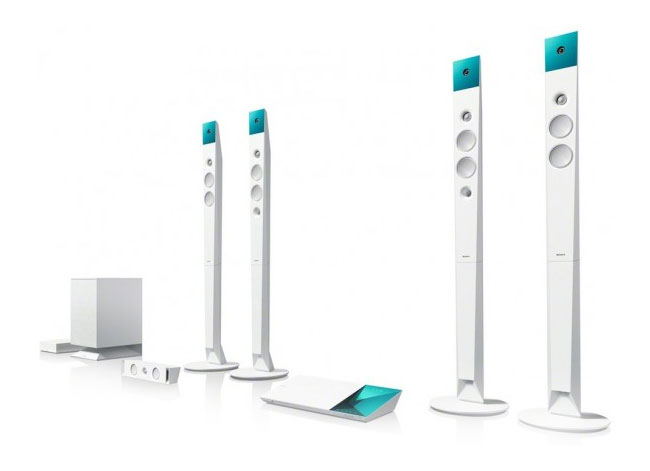 “With four times the resolution of Full HD, you’ll be blown away by immersive, ultra-lifelike picture quality that makes a night in front of the TV feel like a trip to the movies. It’s a great way to future-proof your Blu-ray Disc™ collection, all ready for upgrading to your first 4K TV.”

Another new feature of the range is a Sony’s Football Mode, which uses “acoustic data” captured from a Brazilian football stadium, and makes it feel like you’re actually there in the stands, watching the game. The new Football feature also supports other sports such as rugby, tennis, and racing.

“Made for sports fans, new Football Mode brings the excitement of the big match right home. Touch a button and cut the commentator’s voice when you want to focus on the action with no distractions.”