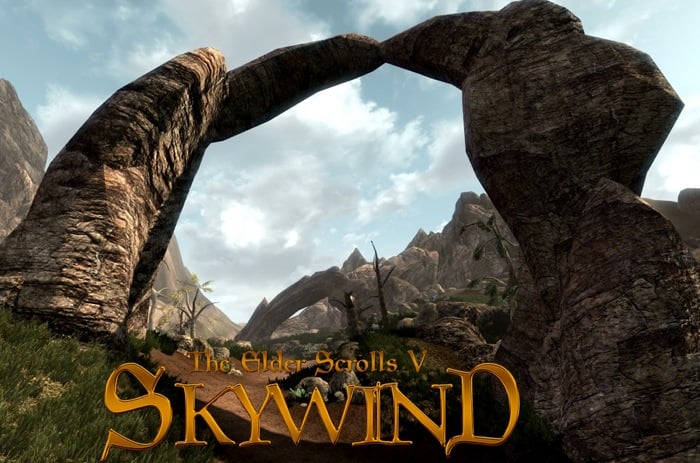 We have featured the impressive and very ambitious Skywind mod that is currently under development here before on Geeky Gadgets. But this week its creator has released a new trailer that has teased a possible public release in not that far away.

The Skywind mod a non-commercial, fan made mod for The Elder Scrolls V: Skyrim that aims to merge the world of The Elder Scrolls III: Morrowind game with the enhanced graphics and capabilities of Bethesda’s Skyrim’s engine.

The latest Skywind trailer includes footage taken from the latest developer update revealing original content for Skywind, and provides a further look at the design, landscapes and objects that will populate the new mod.

Unfortunately this version is not available for public use, but at the end of the trailer an alpha public release is teased, but the exact date is expected to be announced at a later date.

To be able to use the Skywind mod when it is launched you will require a copy of  The Elder Scrolls III: Morrowind, including the Bloodmoon and Tribunal expansions together with The Elder Scrolls V: Skyrim game.

“While ownership of both games is required to play, the player only actually plays Skywind using the Skyrim game, and not the older Morrowind game. This means that the user interface, combat, graphics, and system requirements for the Skywind mod are all those of Skyrim, and NOT Morrowind.”