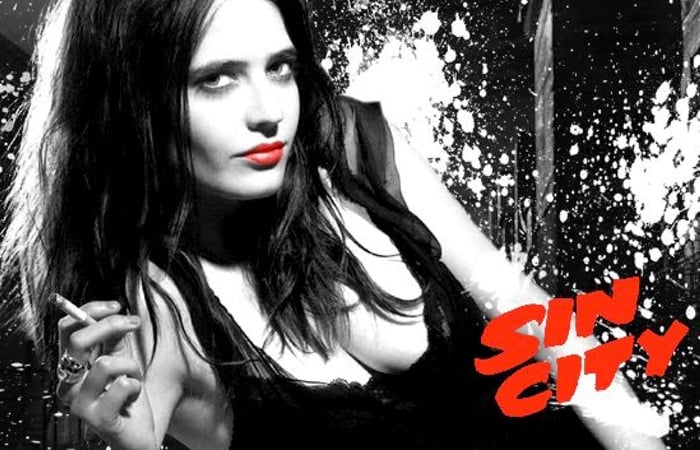 Sin City fans awaiting the upcoming release of the new movie sequel are sure to enjoy this new Sin City A Dame to Kill For movie trailer that’s been released this week.

The new Sin City A Dame To Kill For movie is co-directed by Robert Rodriguez and Frank Miller, and is the sequel to the original Sin City movie that brought its gritty black and white comic book style to theatres worldwide back in 2005. 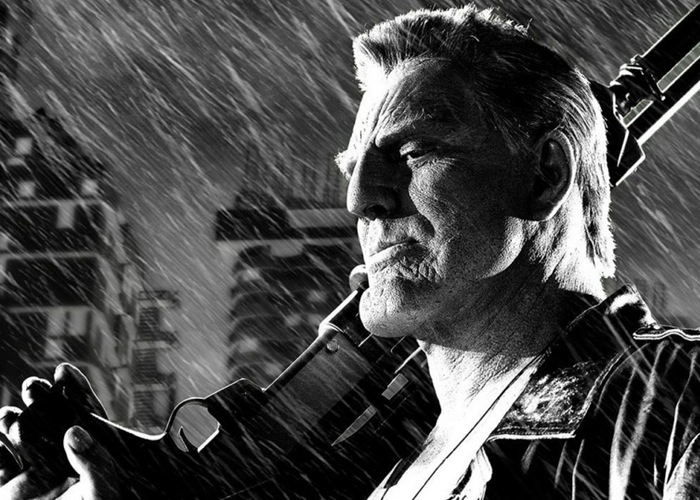 Sin City A Dame To Kill For will be arriving in theatres worldwide on August 22nd 2014. Enjoy!