Sin City fans looking forward to the release of the new Sin City A Dame To Kill For movie, are sure to enjoy a brief trailer which has been released this week, revealing a little of what you can expect from the new movie and its storyline. Check it out after the jump. 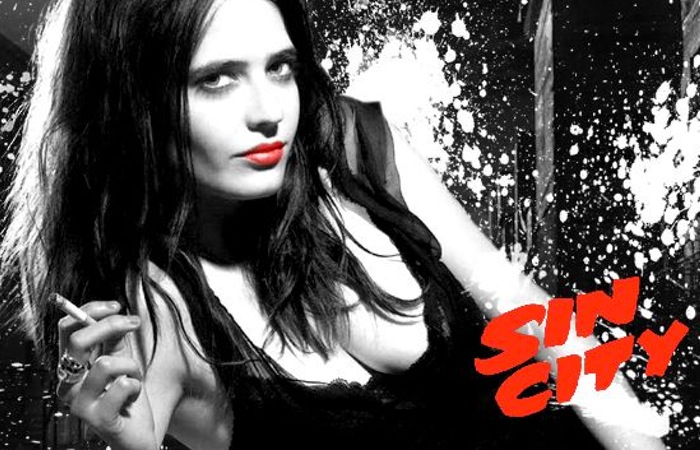 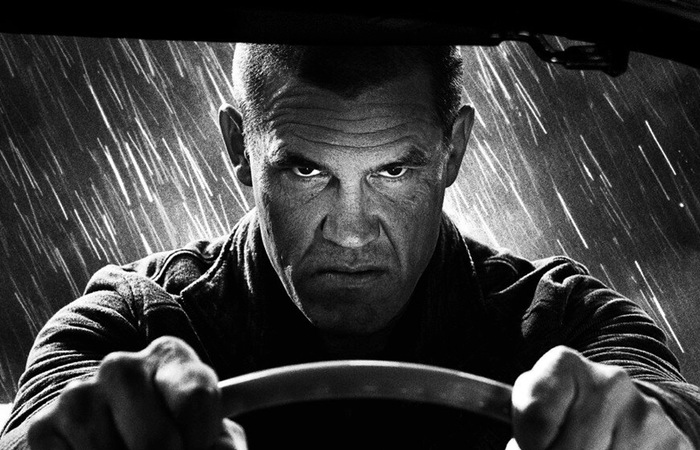 Sin City A Dame To Kill For Trailer plot :