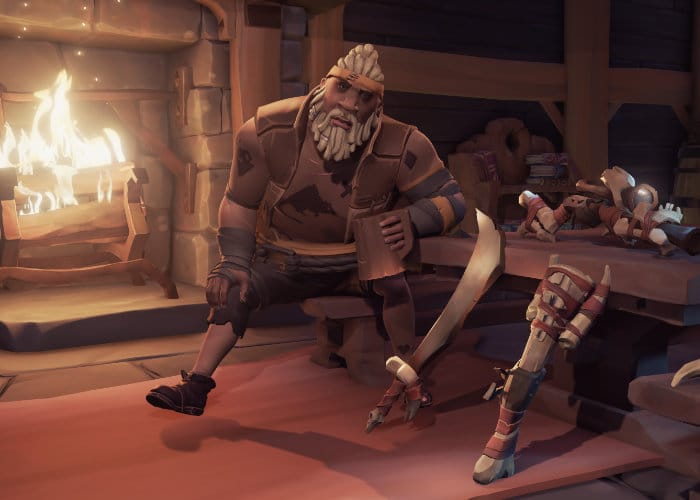 Would-be pirates enjoying the swashbuckling action within Microsoft And Rare’s Sea of Thieves multiplayer online game, will be interested to know that a new update is rolled out today in the form of the Sea of Thieves Patch 1.1.4, introducing the Gunpowder Skeletons Event.

“Gunpowder Skeletons Event – Carrying a gunpowder keg, skeletons can now rush towards you, light their fuse and… BOOM, off to the Ferry you go! The Bilge Rats are challenging all brave pirates to defeat them in various ways, some less conventional than others!” 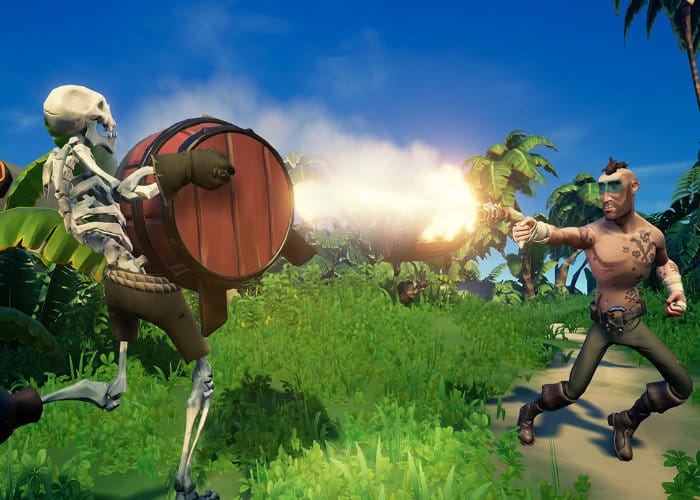 Together with plenty of performance enhancements, tweaks, improvements and more notably changes to Skeleton Aim and more. Other new content include the second Bilge Rat adventure and the new Skeleton Thrones adventure.

“Those time-limited cosmetic and Doubloon rewards are now at an end, but for anyone who earned Doubloons during the event, they will remain in your wallet. The Skeleton Thrones themselves will also remain part of the world, along with both the Commendations and Titles, so if you encounter a new pirate to the world of Sea of Thieves don’t forget to point at the Thrones and let them know how many attempts it took you to reach Marauder’s Arch!”

More information and a full list of all the release notes jump over to the official Rare Sea of Thieves blog by following the link below.