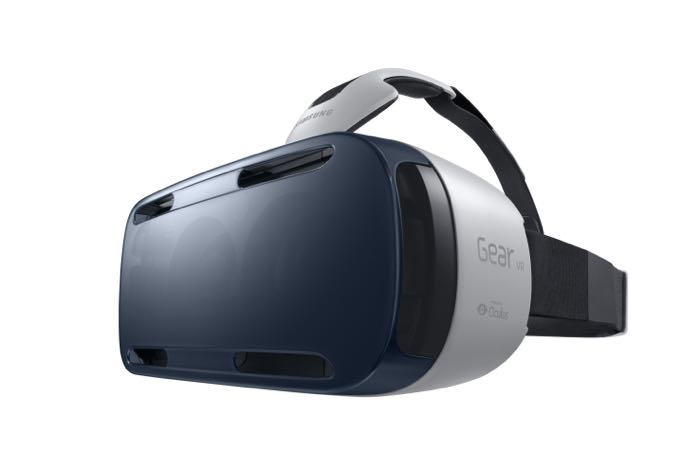 The new device is called the Samsung Gear VR Innovator Edition and it has been designed to be used with the Galaxy S6 and Galaxy S6 Edge handsets.

The new Samsung Gear VR Innovator Edition has been re-designed with a number of changes include a 15 percent reduction in size which Samsung says makes the device more comfortable to wear.

You an find out more information about the new Samsung virtual reality headset at the link below as yet there are no details on pricing or a launch date.