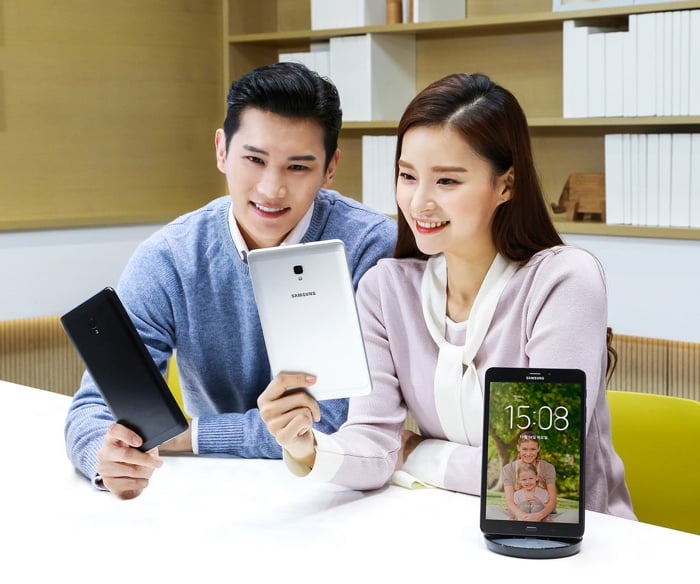 We have been hearing rumors about the new Galaxy Tab S4 and now we have details on another new tablet, the 2018 Samsung Galaxy Tab A 8.0.

It is possible that this new Galaxy Tab A 8.0 with the model number SM-T387 is a new LTE tablet and that Samsung will also launch a WiFi only version of the device. As yet we do not have any specifictaions on the new tablet.

The 2017 Samsung Galaxy Tab A came with a 8 inch display with a resolution of 1280 x 800 pixels and it was powered by a quad core processor and also came with 2GB of RAM and 16gb of storage.

As soon as we get some details on the specifications of the 2018 Galaxy Tab A and also some pictures of the tablet, we will let you guys know.