Samsung is holding their Mobile World Congress press event in Barcelona on the 25th of February, the event is called Unpacked 5, and the company is expected to announce the Samsung Galaxy S5, and now it looks like we may see the Samsung Galaxy Gear 2. 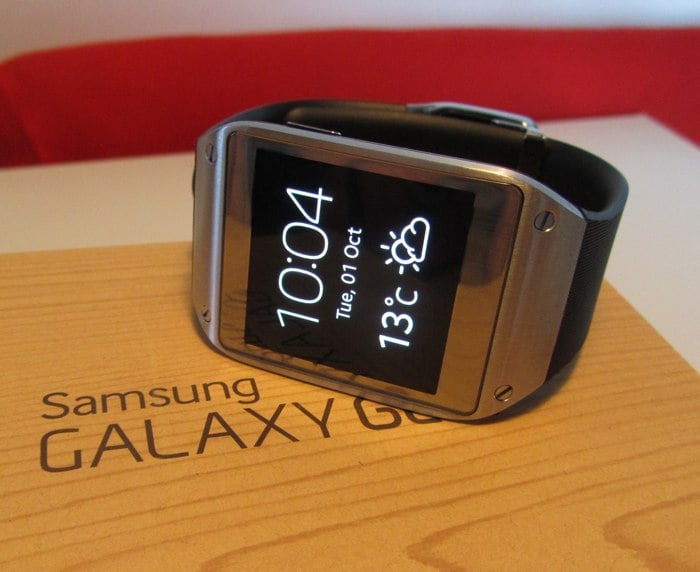 The news comes from a report from the New York Times, who have apparently received some information about the launch of the new Samsung Galaxy gear 2.

We heard previously that the Galaxy gear 2 would feature a new design, which would be completely different from the current model.

The new Samsung smartwatch is also rumored to come with a flexible display, and Samsung will be ditching the square design of the original device for a curved design.

As soon as we get some more information on the new Samsung Galaxy Gear 2 smartwatch we will let you guys know.