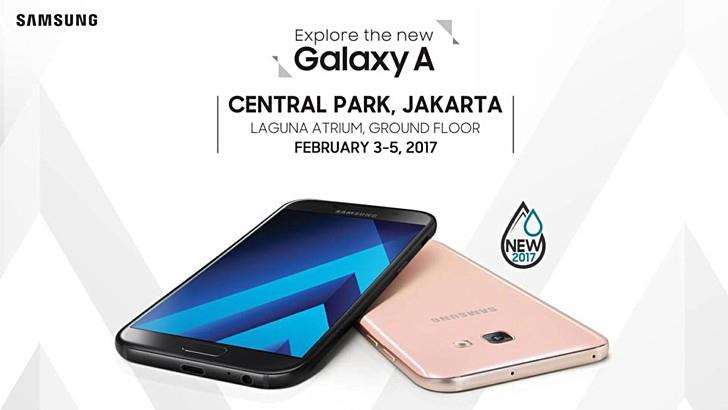 Not too long ago, Samsung introduced the latest Galaxy A series, featuring the Galaxy A3, Galaxy A5 and Galaxy A7. If you’re based in Indonesia and are waiting for the handsets, there’s some good news for you

The new Galaxy A series is set to launch in Indonesia later this week at a press event in Jakarta. The news was revealed by the company’s social media channels.

We’ll update you as soon as the handset is officially announced in other markets as well.