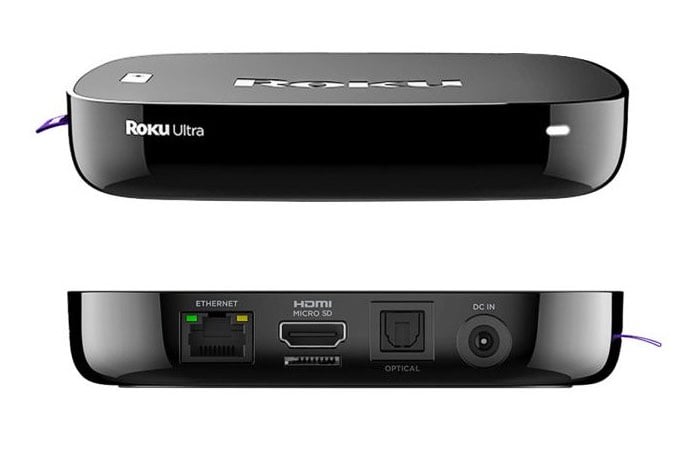 Details have this week been leaked for a new range of Roku streaming media players which take the form of the Roku Express, Premiere, and Ultra thanks to blogger Dave Zatz.

Unfortunately for Roku they haven’t yet officially announced the new hardware as yet, but you can expect Roku will be a little disappointed that details have leaked ahead of any official announcement from the company.

Leaked specifications for the new range of Roku streaming players include :

– Roku Express 3700: An entry-level model that’s half the size of a normal Roku box
– Roku Express Plus 3710: A fancier version of the above (maybe with more ports?)
– Roku Premiere 4620: A larger box, probably with a faster processor and possibly with 4K support
– Roku Premier+ 4630: Same as above, plus Ethernet, a microSD card slot, HDR support, and maybe an improved remote control
– Roku Ultra 4640: 4K support, HDR support, and a bunch of ports including USB, optical, Ethernet, and a microSD card reader

Unfortunately no information on pricing or worldwide availability has been released or leaked as yet, but as soon as information comes to light from Roku or other sources we will keep you updated as always.