After so many years, Ridley Scott finally returns to the genre that established his name as a cutting edge director. ‘Prometheus’ follows a team of scientists on a dangerous mission whose outcome they barely survive. That has to suffice for now, but for a giant spoiler, just do some smart googling. Word on the street is ‘Prometheus’ is an un-credited prequel to the Alien saga, taking place long before the events of the first Alien movie transpired. Anyway, for your viewing pleasure, here is the trailer whose score is oddly reminiscent of ‘Inception,’ full of booming noises and and shouting. 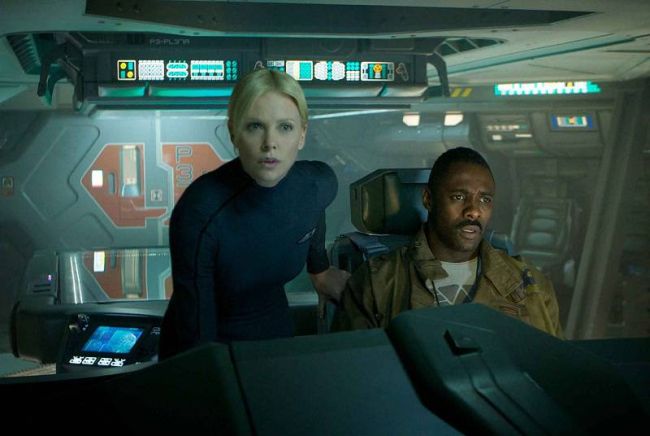 If all goes well in the box office and among the fandom ranks, ‘Prometheus’ should be another career peak for the indefatigable Scott, whose movies these last few years haven’t been that great.

Does anyone here remember his swashbuckling period film way back in the 1970s titled ‘The Duellists’?