Gamers looking forward to the imminent release of the new Renegade-X game next month are sure to enjoy this two minute trailer which is being released by the developers of Renegade-X providing you with a glimpse at what you can expect from the game.

The Renegade-X game will be officially launching on February 26th 2014 and is a fan-made shooter based on the world of Command & Conquer. Watch the video after the jump to learn more. 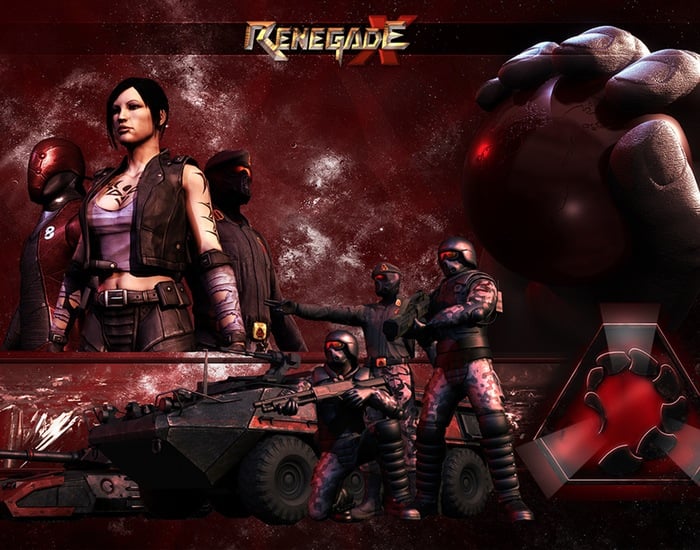 Renegade X started as a mod for Unreal Tournament 3 and has been designed to include the multiplayer aspects of the popular Command & Conquer: Renegade game to a newly updated games engine. Its developers explain :

“Players will be able to manage their own economies, choose from over 30 weapons, 15 vehicles, and call in nuclear strikes, Ion Cannons, and airstrikes, and much more.

Each team will have a base of operations that composes of several key structures. Each structure has its own purpose. For example, the GDI Barracks gives GDI players access to special weapons and characters. If the Barracks is destroyed by Nod forces, GDI will lose the ability to purchase these special weapons”