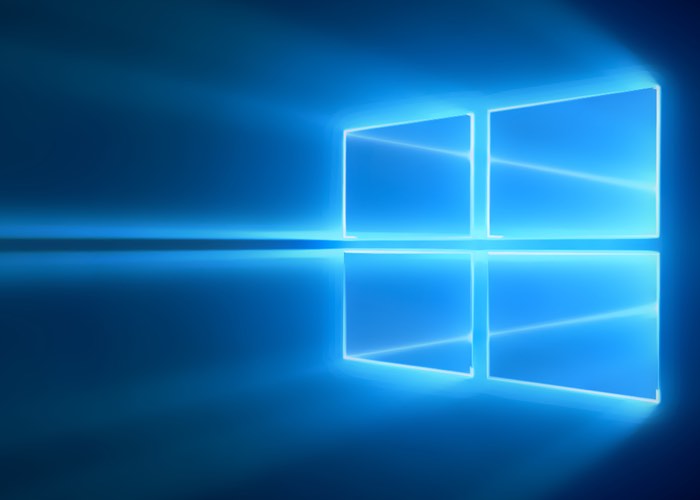 There are already a couple of ways to review new features that Microsoft is planning to roll out to their latest Windows 10 operating system before they are made public via general release.

Although if you are not sure you want to install the update during via preview program available from the Microsoft Windows Insider program, a new method has been unveiled by Microsoft this week called the Release Preview Ring.

The Release Preview Ring allows users to stay on the current branch of Windows while still being able to get access to updated applications, drivers, and other improvements being tested and immanently rolled out by Microsoft. Microsoft explains more in today update release notes :

Today we are introducing a new ring named the Windows Insider Release Preview ring for both PC and mobile. The Release Preview ring will focus on Insiders that want to stay on the Current Branch (currently builds based off of 10586), but continue to receive early access to updates, application updates, and driver updates.

The 3 Windows Insider rings are:

– Fast – Best for Insiders who enjoy being the first to get access to builds and feature updates, with some risk to their devices in order to identify issues, and provide suggestions and ideas to make Windows software and devices great.

– Slow – Best for Insiders who enjoy getting early access to builds and feature updates, with less risk to their devices, and still want to provide feedback to make Windows software and devices great.

– Release Preview – Best for Insiders who enjoy getting early access to updates for the Current Branch, Microsoft applications, and drivers, with minimal risk to their devices, and still want to provide feedback to make Windows devices great.

For more information on the new Microsoft Release Preview rings jump over to the Microsoft website for details.