How do you fancy having a broadband connection of 26 terabits per second? Well a a team of Scientists led by a team at Karlsruhe Institute of Technology (KIT) have broken a record for data transmission, sending data at 26Tb/s on a single laser beam over 50km around 31 miles.

With no electronic processing methods available for a data rate of 26 terabits per second, the team developed a new opto-electric data decoding process. Where high data rates are broken down to smaller bit rates that can be processed and decoded, from over 300 separate colours of light. 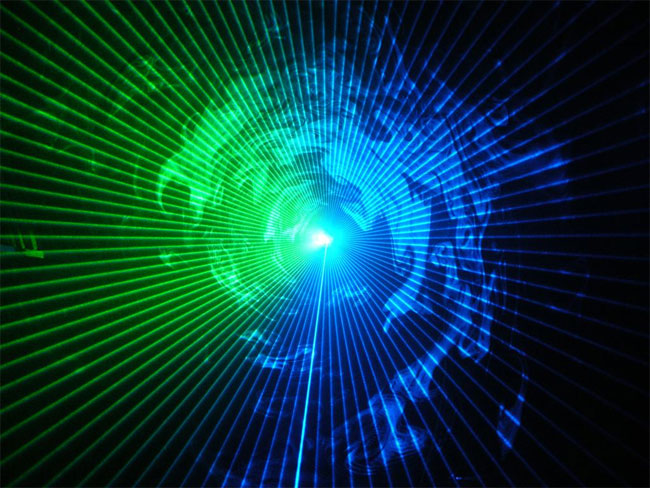 The latest breakthrough follows on from the previous high-speed data transmission record set by the KIT scientists in 2010, when they successfully exceeded the data rate of 10 terabits (or 10,000 billion bits) per second.

“Our result shows that physical limits are not yet exceeded even at extremely high data rates,” says Professor Jürg Leuthold, who led the KIT experiment. “A few years ago, data rates of 26 terabits per second were deemed utopian even for systems with many lasers and there would not have been any applications. With 26 terabits per second, it would have been possible to transmit up to 400 million telephone calls at the same time. Nobody needed this at that time. Today, the situation is different.”