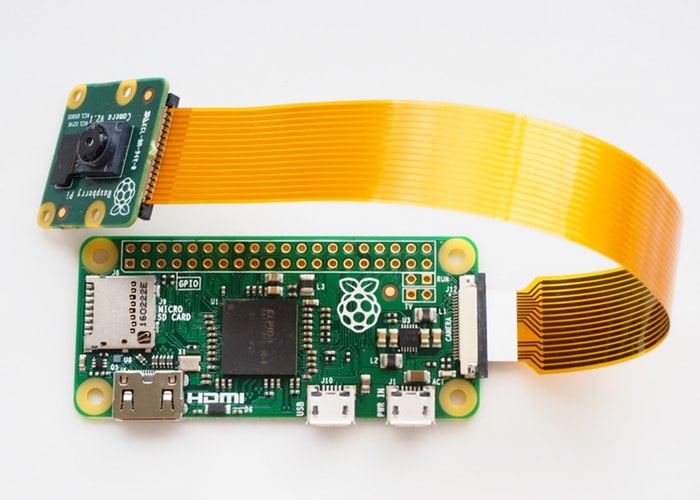 If you have been patiently waiting to get your hands on one of the new Raspberry Pi Zero mini PCs which launched last November and were available to purchase priced at $5. Or have already purchased one’s but have been missing an easy way to connect a Raspberry Pi camera.

You will be pleased to know that Founder Eben Upton has this week announced the launch of a new Raspberry Pi Zero mini PC which is now equipped with the same fine-pitch FPC connector that is found on the Raspberry Pi Compute Module Development Kit. 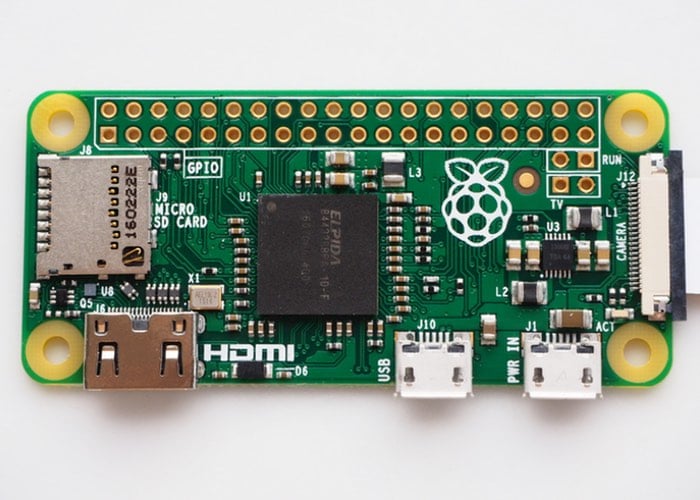 When we launched Raspberry Pi Zero last November, it’s fair to say we were blindsided by the level of demand. We immediately sold every copy of MagPi issue 40 and every Zero in stock at our distributors; and every time a new batch of Zeros came through from the factory they’d sell out in minutes. To complicate matters, Zero then had to compete for factory space with Raspberry Pi 3, which was ramping for launch at the end of February.

Happily, Mike was able to take advantage of the resulting production hiatus to add the most frequently demanded “missing” feature to Zero: a camera connector. Through dumb luck, the same fine-pitch FPC connector that we use on the Compute Module Development Kit just fits onto the right hand side of the board, as you can see (above).

The Raspberry Pi Zero is now available to purchase  in Europe from The Pi Hut and Pimoroni, and in the US from Adafruit and in-store at your local branch of Micro Center while stocks last.