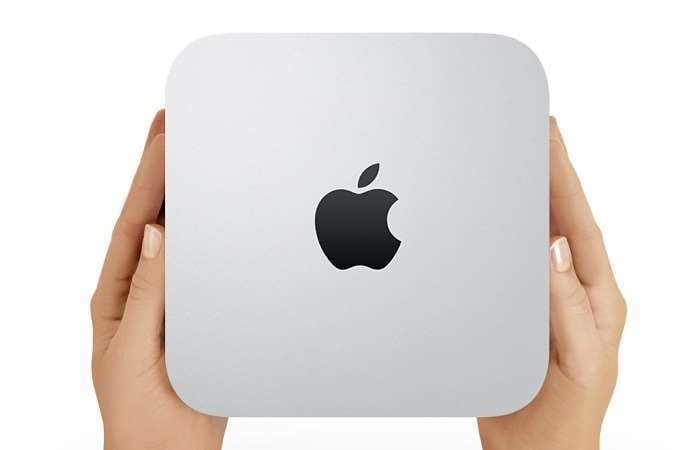 We have been hearing lots of rumors about Apple’s new lower cost MacBook and now it looks like the company also has a new Apple Mac Mini in the works. We previously heard a rumor about the new Mac Mini and now we have more details.

According to a recent report by Bloomberg’s Mark Gurman, we will be seeing a new pro focus Apple Mac Mini at the same time as the cheaper MacBook.

This will be the first update to the Mac Mini in around four years, Apple is focusing on pro users for the new Mini. The device will apparently be more expensive than previous models and will get a number of upgrades over the current range.

We can expect the new Apple Mac Mini to come with the latest processors and offer a range of storage and RAM options. It is not clear as yet on whether the design of the Mac Mini will be changed much over the current version. We are also expecting to see some new iMacs from Apple before the end of the year.