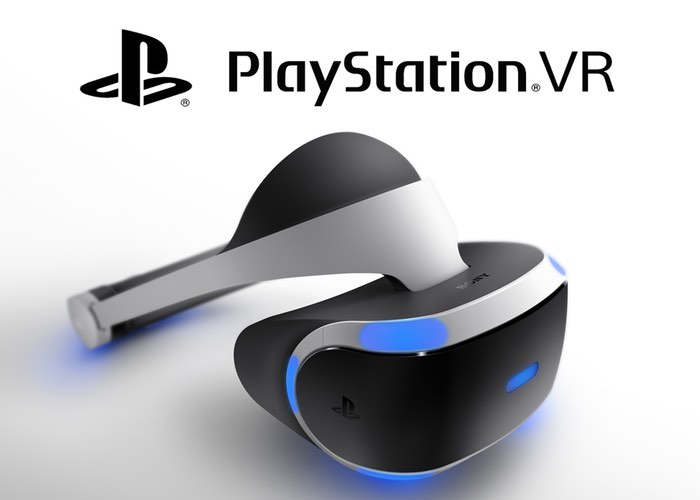 Sony has this week unveiled new PlayStation VR games that you can expect to enjoy when the new virtual reality headset becomes available to use with your PlayStation 4 console during the early part of 2016.

Sony has revealed a number of different PlayStation VR titles that are expected to be available at launch, check out the trailer for each below.

The PlayStation VR headset previously known as Project Morpheus, that was officially revealed earlier this year during GDC’15 was equipped with an OLED display offering a resolution of 1920 x 1080 pixels providing 960 x 1080 pixels per eye, together with a RGB subpixel matrix, and is capable of displaying content at 120fps.

Unfortunately no details on pricing or exact availability have been announced as yet by Sony but we will keep you informed as always. The PlayStation VR headset has been designed to be fully functional and support both the PlayStation 4 and Sony PlayStation Vita game consoles.