With Obsidian’s Project Eternity Kickstarter triumphantly overfunded to the tune of $3.98 million, classic western RPG enthusiasts could already consider themselves well and truly vindicated. But according to inXile’s Colin McComb a successor to Planescape Torment, the original narrative-driven RPG,  is in the works, marking a renaissance of sorts for the genre. 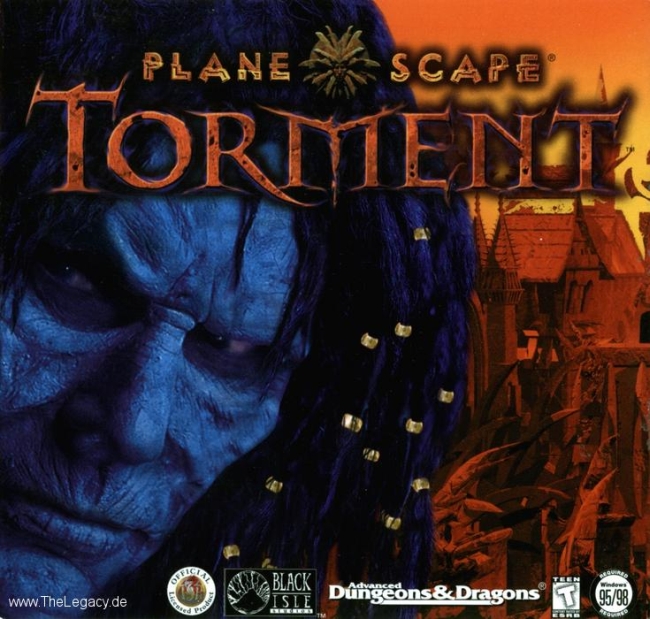 InXile is handling the development of the title, which is still in early stages of pre-production. Early thoughts posted on designer Colin McComb’s blog indicate not only a return to, but an enhanced focus on the thoughtful themes that helped the original redefine storytelling in RPGs. As for the involvement of original Lead Designer Chris Avellone, it remains a possibility.

“Right now he’s incredibly involved with Project: Eternity, and I do not want to distract him from a project that is incredibly important to his company. With that said, I would be happy – no, wait, overjoyed – to have him on board in any capacity whatsoever,”  according to McComb.