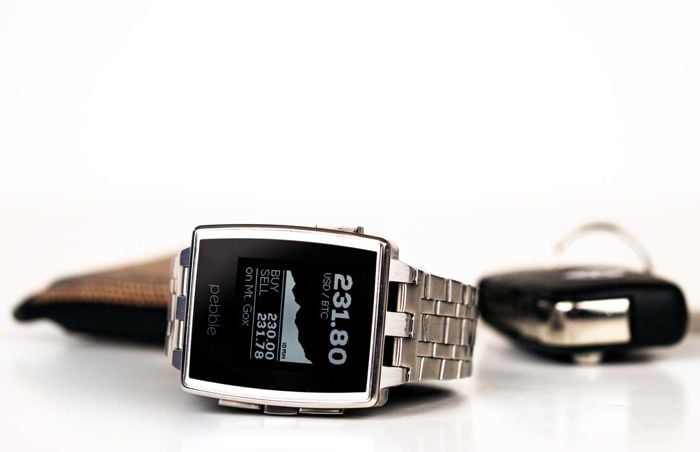 It looks like there will be a new Pebble Smartwatch announced later this week, Pebble placed a countdown timer on their website last week and the timer ends on Wednesday.

There has been speculation that the company would be announcing their new Pebble 3.0 software, although now it would appear that we will see the companies new smartwatch.

The news comes from the guys over at Ubergizmo who have received some information that we will see the new Pebble Smartwatch on Wednesday.

One of these two devices will apparently come with a 0.9 inch display, which seems rather small compared to other devices on the market.

Those are the only detail we know about the device at the moment, we will have more information later in the week when it is made official.