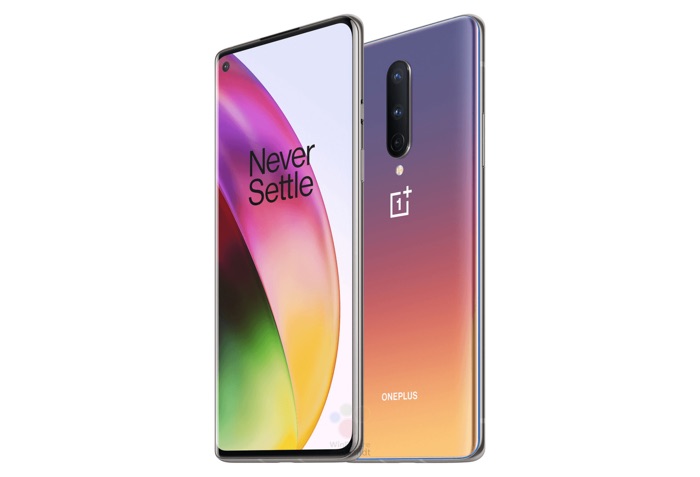 Last week we heard a number of specifications on the new OnePlus 8 smartphones and now we have some leaked press renders of the handsets.

WinFuture have posted some press renders of the new OnePlus flagship, the handset will be available in a choice of three colors Onyx Black, Glacial Green and Interstellar Glow. 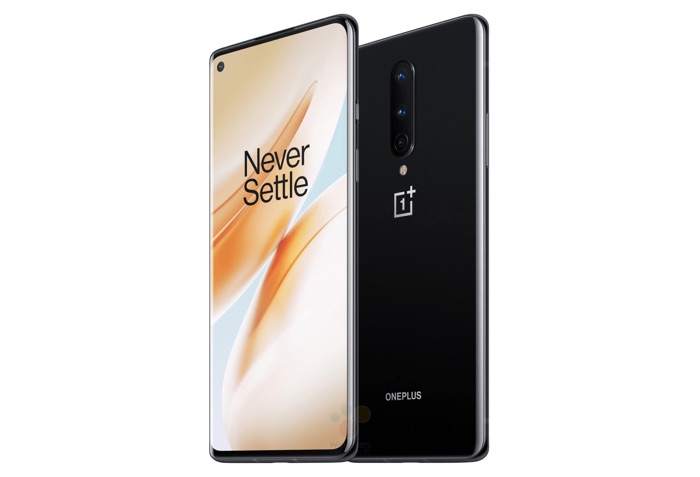 There will be two different models in the range, the OnePlus 8 and 8 Pro, the handsets will have similar specifications. 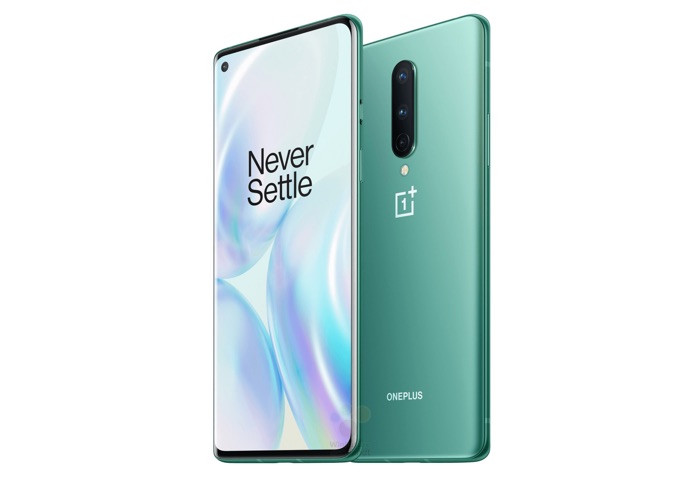 Both devices will be powered by a Qualcomm Snapdragon 865 mobile processor and you can choose from either 8GB or 12GB of RAM and also 128GB and 256 GB of storage. They will also come with the same Selfie camera, a 16 megapixel camera.