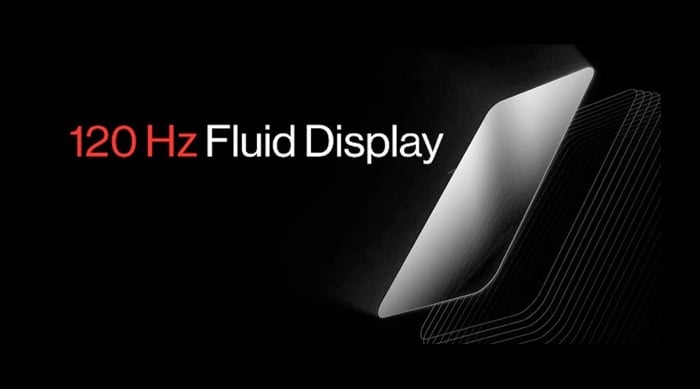 We have heard a number of rumors about the new OnePlus 8 and 8 Pro smartphones and now it looks like we have some details on when they will launch.

According to a recent report by Tech Radar the new OnePlus smartphones will be launching in April, the company will apparently be holding a press conference some time in the second week in April.

We are expecting a number of different models in the OnePlus 8 range, this will include a Pro model and possibly a lite model as well as the standard model.

As yet we do not know the all of the upgrades the handsets will come with over the OnePlus 7 range as soon as we get some more details about the handsets we will let you guys know.